DAYLIGHT SAVINGS TIME IS A GREAT TIME TO SELL OR BUY A HOME!

Saturday night before you go to bed for the Sunday 2AM change. Here are some interesting facts about the history of time and daylight savings time here in the US. 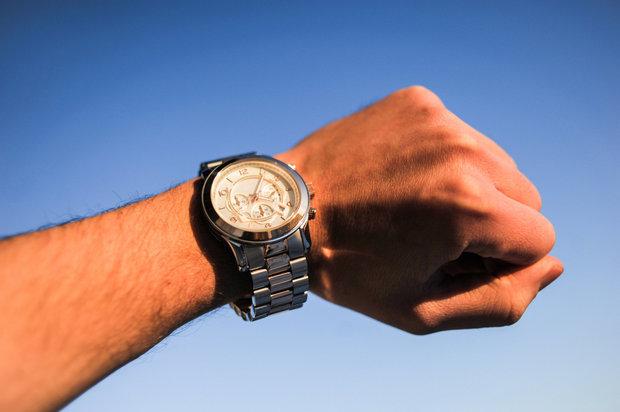 Here are a few surprising things about the time change and the ripple effects caused by it:

♥  Railroads helped start more uniform time zones in the U.S. in 1883 to adopt a standard time.

♥  Before railroad time, cities used to set the time themselves, leading to confusion, especially when traveling. At one time there were 100 railroad time zones in the U.S. alone.

♥  Although the railroads adopted standard time in 1883, it was not made the law of the land in the U.S. until the Act of March 19, 1918, also known as the Standard Time Act.

♥  As of 2007, daylight time begins in the United States on the second Sunday in March and ends on the first Sunday in November.

♥  According to National Geographic Nielsen TV ratings during the hours impacted by the change to daylight saving time show large declines during the first week of DST--as much as 10 to 15 percent, even for popular shows.

♥  A study by Hardee's fast-food chain estimated that extending DST would increase sales by $880 a week per store.

♥  A 2015 report by the Brookings Institution found that, on the first day of daylight saving time, robbery rates fall by an average of 7 percent.